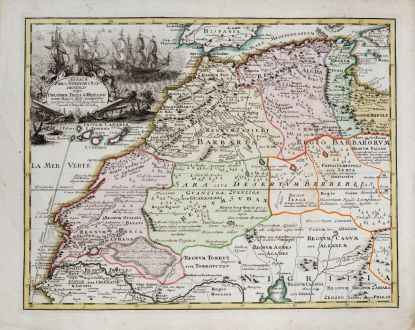 Antique map of Northwest Africa with the Canary Islands by Christoph Weigel. Showing the northwest coast of Africa, in the south to Cap-Vert (Capo Verde) near Dakar. With the Senegal, Morocco, Algeria and Tunisia. On top the south of Spain upto Sicily and Malta in the east. Decorated with a nice title cartouche. From Bequemer Schul- und Reisen-Atlas also titled Atlas scholasticus et itinerarius by Christoph Weigel. Weigel's well-known travel atlas, which he published in collaboration with Professor Johann David Köhler. 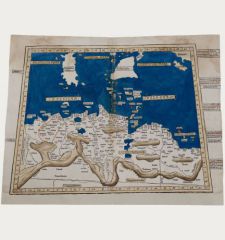 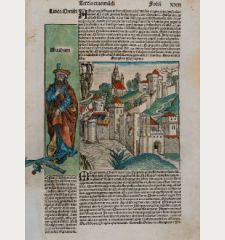 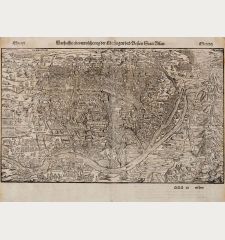 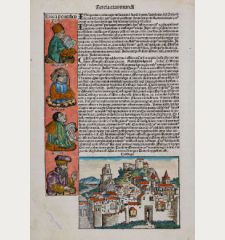