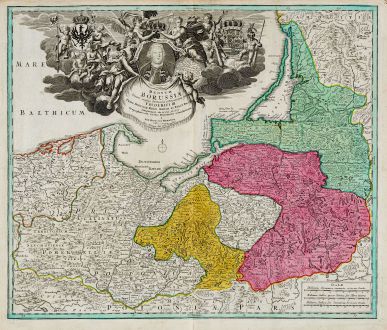 Old coloured antique map of East Prussia by Johann Baptist Homann. Shows the coast of the Baltic Sea from Danzig over Königsberg to Memel. With an impressive title cartouche with Frederick I, the first Prussian king. In the text the date of his coronation on 18 January 1701. 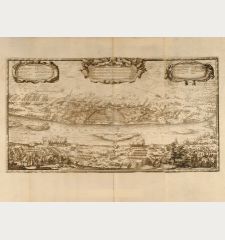 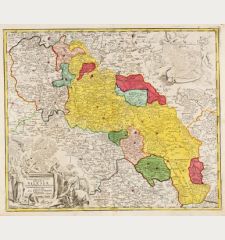 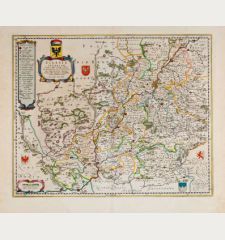 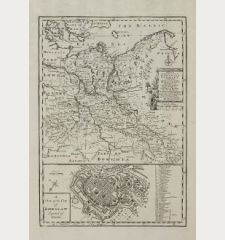 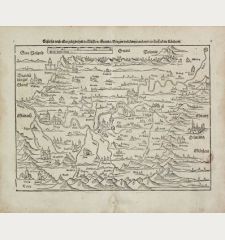 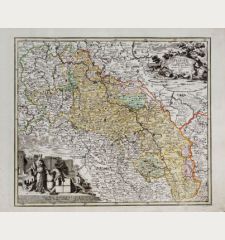 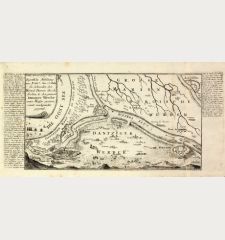 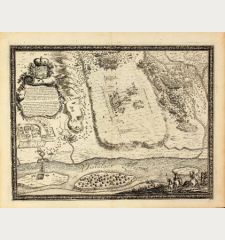 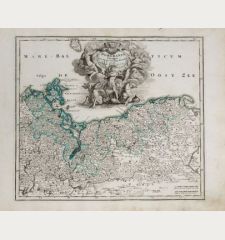 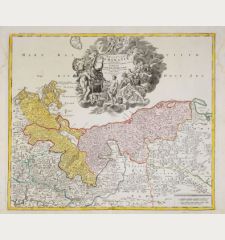 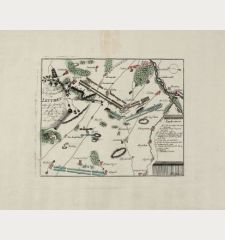 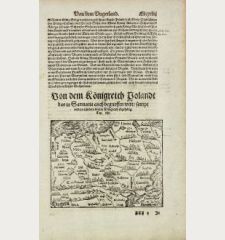 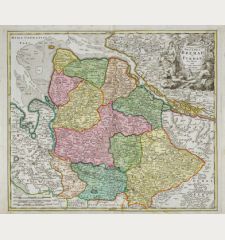