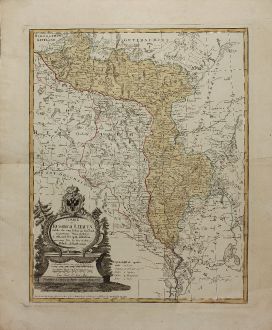 A rare map of Belarus, with parts of the Ukraine and Lithuania. Marking the Dnieper and Dwiner rivers, with the towns of Polack, Orsha & Mogilev. With many details. 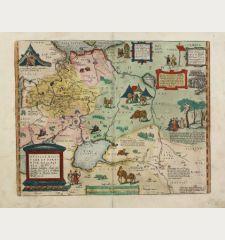 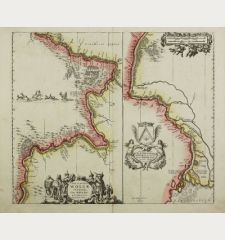 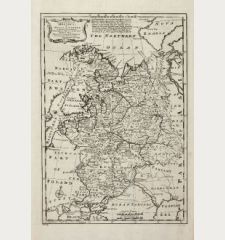 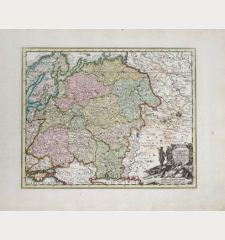 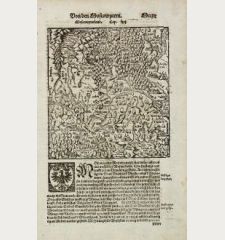 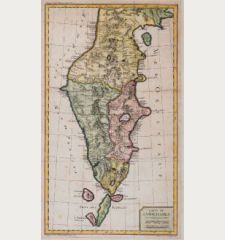