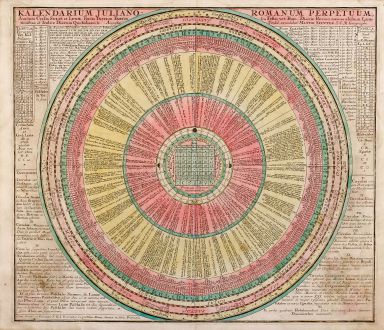 Large toning and waterstains in left and right area. 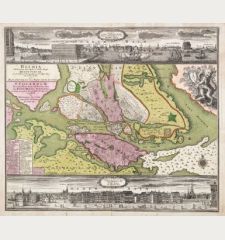