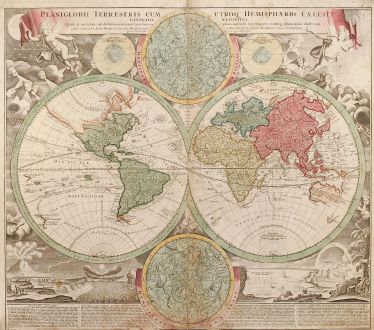 Cut up to lower margin with some effect to lower frame, two worm holes, some age toning and waterstrained. Still good impression. 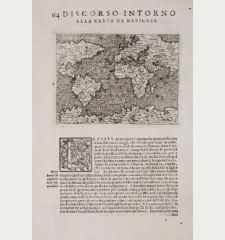 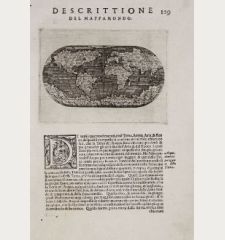