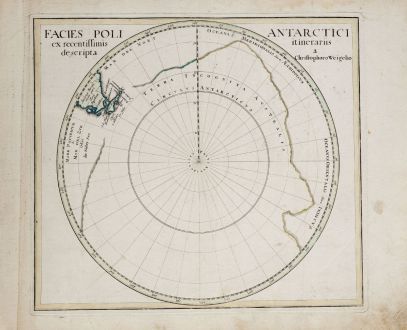 Some minor staining in the margins. Very good condition.