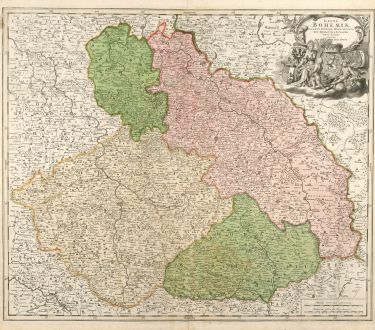 Original coloured cooper engraved map of Silesia, Bohemia and Moravia by J. B. Homann. Showing a lot of details like forests, rivers and small villages. With one beautiful cartouche. 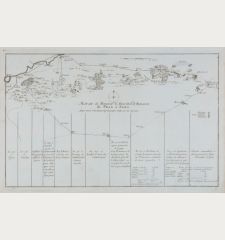 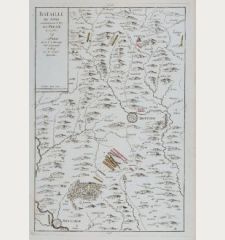 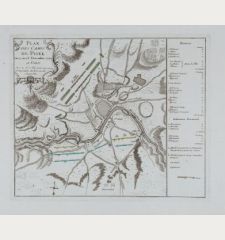 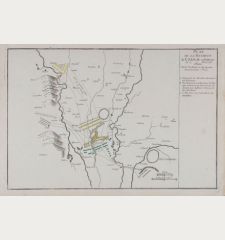 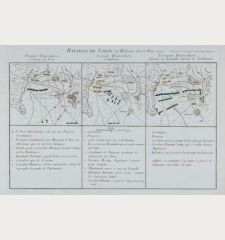